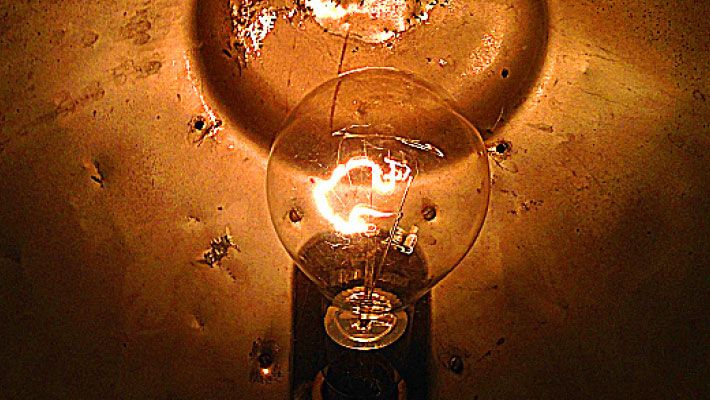 “In the sixth month of Elizabeth’s pregnancy, God sent the angel Gabriel to Nazareth, a town in Galilee, to a virgin pledged to be married to a man named Joseph, a descendant of David. The virgin’s name was Mary. The angel went to her and said, ‘Greetings, you who are highly favoured! The Lord is with you.’” [Luke 1:26-28]

What a strange turn about in a couple of verses. Elizabeth, in her old age, becomes pregnant and her disgrace is removed. Teenage Mary, betrothed but still unmarried, was told she was highly favoured. Yet her pregnancy would lead to apparent disgrace and her husband-to-be would seriously consider leaving her to do the honorable thing. Both were part of God’s plan, but had a reverse effect. What a topsy turvy situation. But how “God”. His ways are not our ways.

The Lord is with you

Father God, Your ways often seem unfathomable. Grant me the trust that both Elizabeth and Mary demonstrated … however things appear from the outside. Amen.